Fast delivery from our own stock
Over 13.000 products
We ship from the Netherlands
Our customers give us a 5-star rating
EUR

Off Grid Tools: be prepared for anything

Off Grid Tools produces versatile tools that can do more than you might initially think. Chop, pry, hit, they can do it all. Great when you go camping or need to escape a burning car. Multi-functional gear that is reasonably prized, but solidly constructed. A part of the Off Grid Tools is namely produced in the United States.

About Off Grid Tools

Off Grid Tools is the result of a need for a better tool for truck drivers. They often drive through sparsely populated areas, in the United States for instance, and are left to their own devices. That's how the Trucker's Friend first saw the light of day. An axe, hammer, nail puller and many more tools combined in one tool. But still compact enough to easily take with you. The Trucker's Friend became very successful so soon many other cool tools followed suit. 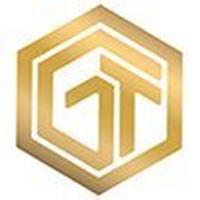 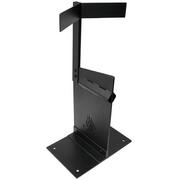 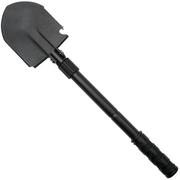 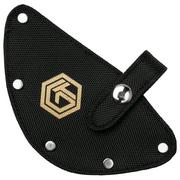 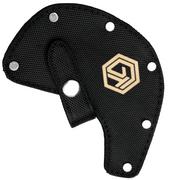